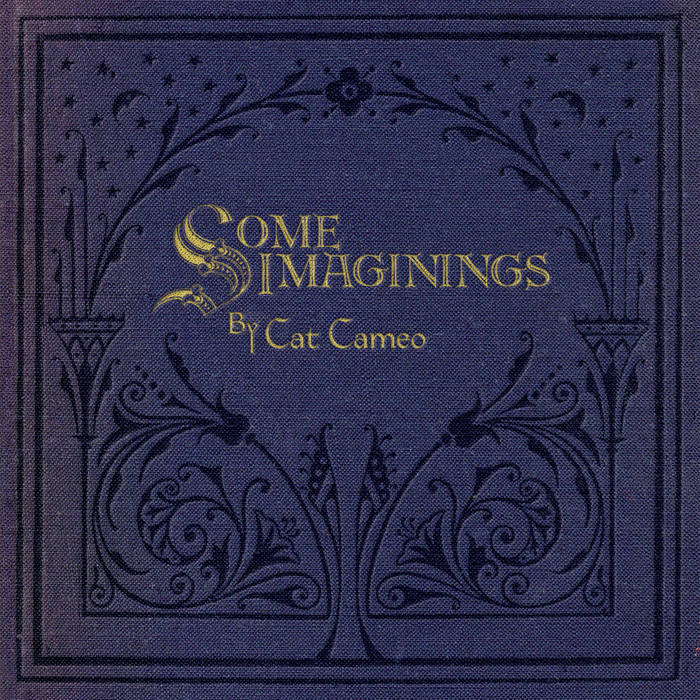 Cat Cameo's August 2019 album, titled "Some Imaginings," evolved from a poet's attempt to get rid of words. Tired of being bogged down by so many unfinished fragments of poems, the poet decided to kill their darlings by stuffing them into songs.

Cat Cameo is a vanity project of New Jersey poet and writer Serena Eve Richardson. This album is being produced in collaboration with Trading 8s Music. ... more

Bandcamp Daily  your guide to the world of Bandcamp

Featured sounds from Fly Lo and Ahmed Idris, plus Mother Nature hops on to drop off new project